Skip to content
TRENDING
February 14, 2020 SABBIR 0 Comments
Share This
NEW DELHI: Sanjeev Chawla, wanted in a match-fixing case dating back to 2000, was extradited to India from the UK on Thursday, the first high-profile repatriation in the last 27 years since an extradition treaty between the two countries came into force. He was remanded in Delhi Police custody for 12 days.
Chawla was wanted since a probe revealed his alleged nexus with former South African captain Hansie Cronje and other cricketers in fixing matches. Cronje died in a plane crash in 2002.
The move is being considered a diplomatic win and big achievement for Indian intelligence and law enforcement agencies that pursued his extradition for five years.
A three-member team led by DCP Ram Gopal Naik brought Chawla from London on an AI aircraft which landed at 11.40am at IGI.
Chawla was in seat 27B, between two police officers, on the flight. He ate dinner and had casual conversations with the cops through the flight.
Police will interrogate him about the conspiracy he allegedly hatched to lure Indian and foreign cricketers into performing as per the requirements of bookies.
Chawla had been living in southeast London’s Kennington area after fleeing India in 2000, and had been engaged in business there, he has claimed. Chawla is the third to be arrested in the case. Alleged bookie Rajesh Kalra and actor Krishan Kumar were arrested when the scandal broke in 2000. Chawla is being questioned by a special team of the crime branch that will take him to the venue of the match and to Mumbai to track down his contacts and network. Mumbai Police, Delhi Police’s special cell and the CBI also are likely to seek custody of Chawla, sources said.
“Ever since a chargesheet was filed in 2013, we had been writing to the authorities in London to arrest Chawla and extradite him. The extradition process started in 2013. An application was filed before the Westminster magistrates’ court. Chawla had moved court in 2017 and got some relief. The court sought a clarification from the crime branch regarding the nature of the probe, which we provided on January 7, 2019. After this, a fresh extradition request was presented before HC ,” DCP Naik said. 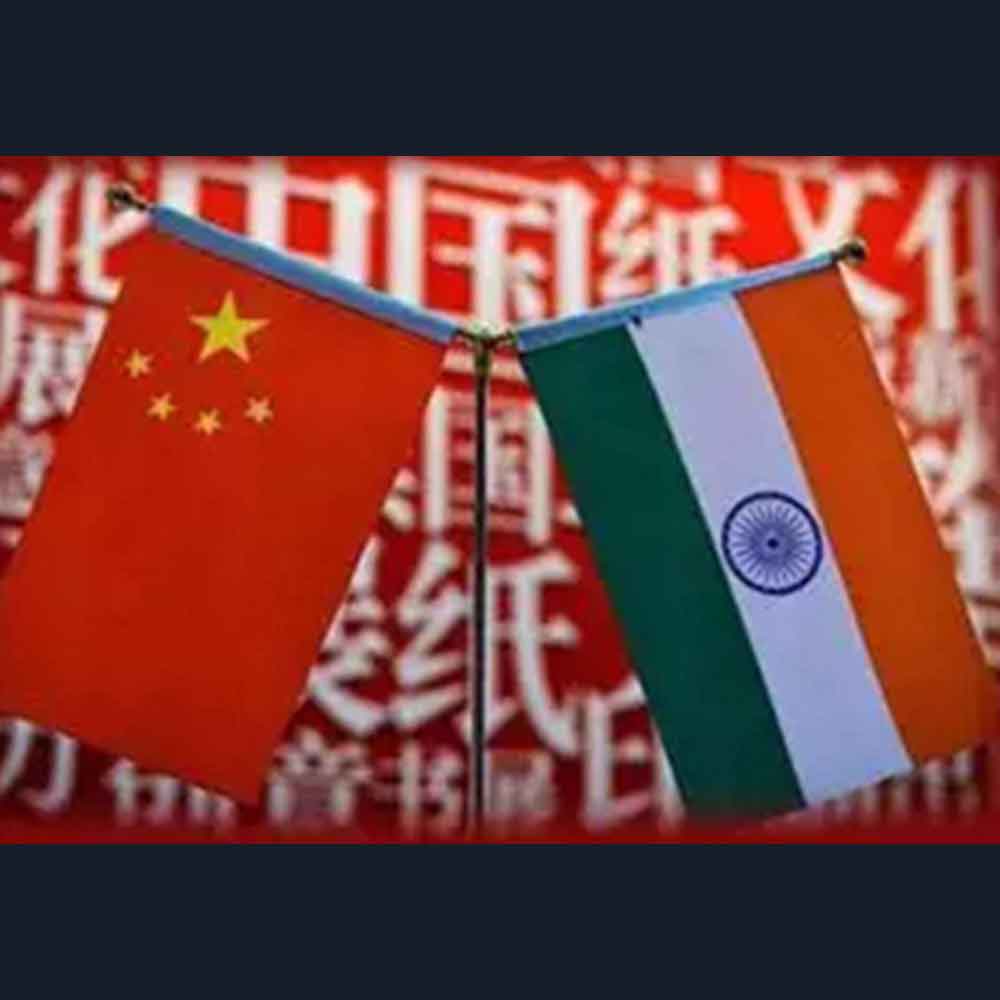 Mail Me For Digital Ads Here.

Create Your Own Platform